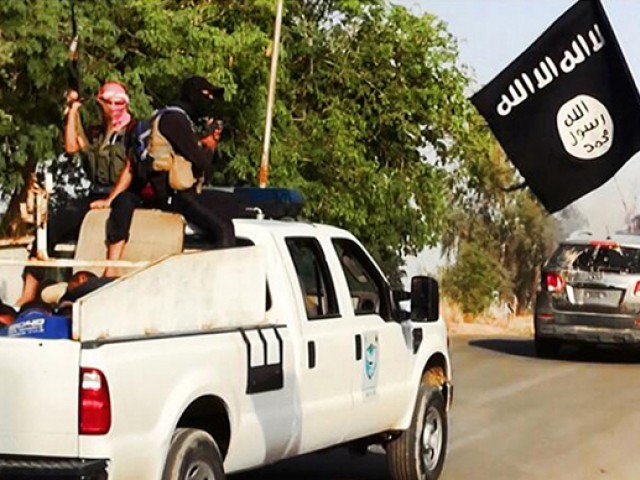 Pakistan has shared the confessions with top US officials, including John Kerry. PHOTO: AFP

Yousaf al Salafi – allegedly the Pakistan commander of Islamic State (IS) or Daish – has confessed during investigations that he has been receiving funds through the United States.

Law enforcing agencies on January 22 claimed that they arrested al Salafi, along with his two companions, during a joint raid in Lahore.

“During the investigations, Yousaf al Salafi revealed that he was getting funding – routed through America – to run the organisation in Pakistan and recruit young people to fight in Syria,” a source privy to the investigations revealed to Daily Express on the condition of anonymity.

“The US has been condemning the IS activities but unfortunately has not been able to stop funding of these organisations, which is being routed through the US,” a source said.

“The US had to dispel the impression that it is financing the group for its own interests and that is why it launched offensive against the organisation in Iraq but not in Syria,” he added.

From “Startling revelations: IS operative confesses to getting funds via US“, in the International New York Times. (Archived HERE)