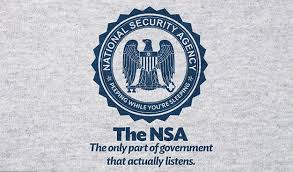 These documents were downloaded and archived from the ACLU’s FOIA release of said doc’s pertaining to the NSA collections of data on U.S. citizens.

It is ALWAYS critically important to understand that the NSA is part and parcel of the United States military, and not some clandestine agency separate from other entities, such as the CIA.  The ramification is that it is the U.S. military that is spying on Americans, both here and abroad…